What Signal Are You Broadcasting? You Are Your Brand 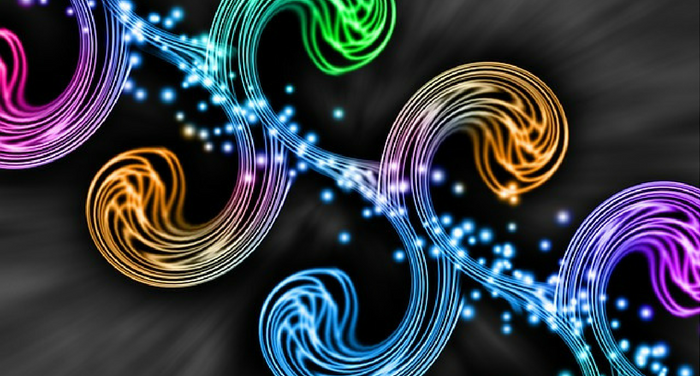 I’ve been doing an experiment with those I know lately to illustrate the point of this article. I asked them to tell me in a word or two the dominant image or feeling that comes forward when they think of these names:

With each name, a definite image presented itself to your conscious mind. We carry images—shorthand snapshots—in our memory about how or what someone broadcasts. For example, certain people call to mind grace or humor or wholesomeness, while others call to mind controversial, whacko, success extraordinaire (a descriptive term Oprah inspired in my friend).

We broadcast who we are and what we stand for continually; it never shuts off and it doesn’t matter how much personal branding we might do, we are our brand. We are all transceivers, that is sending and receiving energy through thought and action in each moment.

Where does that signal begin? In the predominant thoughts that occupy our minds. We’ve heard so many times that, “you are what you think about” that we don’t really take it in fully. We can become desensitized to wisdom, often repeated, to the point that we are blind to it. The thoughts we repeatedly entertain create a definite atmosphere of mind. In a recent article on consciousness, the writer described us traveling in an energy bubble of our own making, sort of like the figure in a snow globe—you know, the kind we shake up to see a winter scene.

If you are in a snow globe with your dominant thought themes swirling around you, what are they? More importantly, are these thoughts and ideas what you want to be associated with you when others think about you?

The language we use offers clues to those we interact with to what we are mostly about. We all know people who talk about the ideas that they are inspired by, and on the other end of the spectrum, we know those who are constant complainers; they are draining to be around, because they seem to suck the oxygen out of the space they occupy.  These are likely well-meaning people who don’t realize they’re broadcasting toxic messages and people avoid them for this reason.

Body language can be a visual shorthand for what I’m describing: a person’s primary signal. When we feel defeated or beaten down, our posture is different—shoulders sag, faces register the defeated look, pace slows, we become complacent. We can begin with any of these to reverse the effect and create a more optimistic atmosphere. It’s easiest to allow our thoughts to lead us into a more productive state, but as Tony Robins teaches, we can change our state through intention. We can teach ourselves to maintain a state of positive expectation by choosing consciously the mental atmosphere we want to be our “normal.”  We can choose to speak with intention about what we’re up to, and we can carry ourselves with a sense of steadiness, because we decided to be steady.

Although it seems strange to think so, the same decision-making mechanism that we used to feel defeated or discouraged can be used to see a range of more appealing options. We can use our minds and will to lift our mood or go down a well-worn path of defeat and hopelessness, or contempt, or anger; the same tools that boxed us in can be our liberation.

As you interact this holiday season, and into the coming year think about the atmosphere you carry with you wherever you go and make an intentional choice about the signal you broadcast.